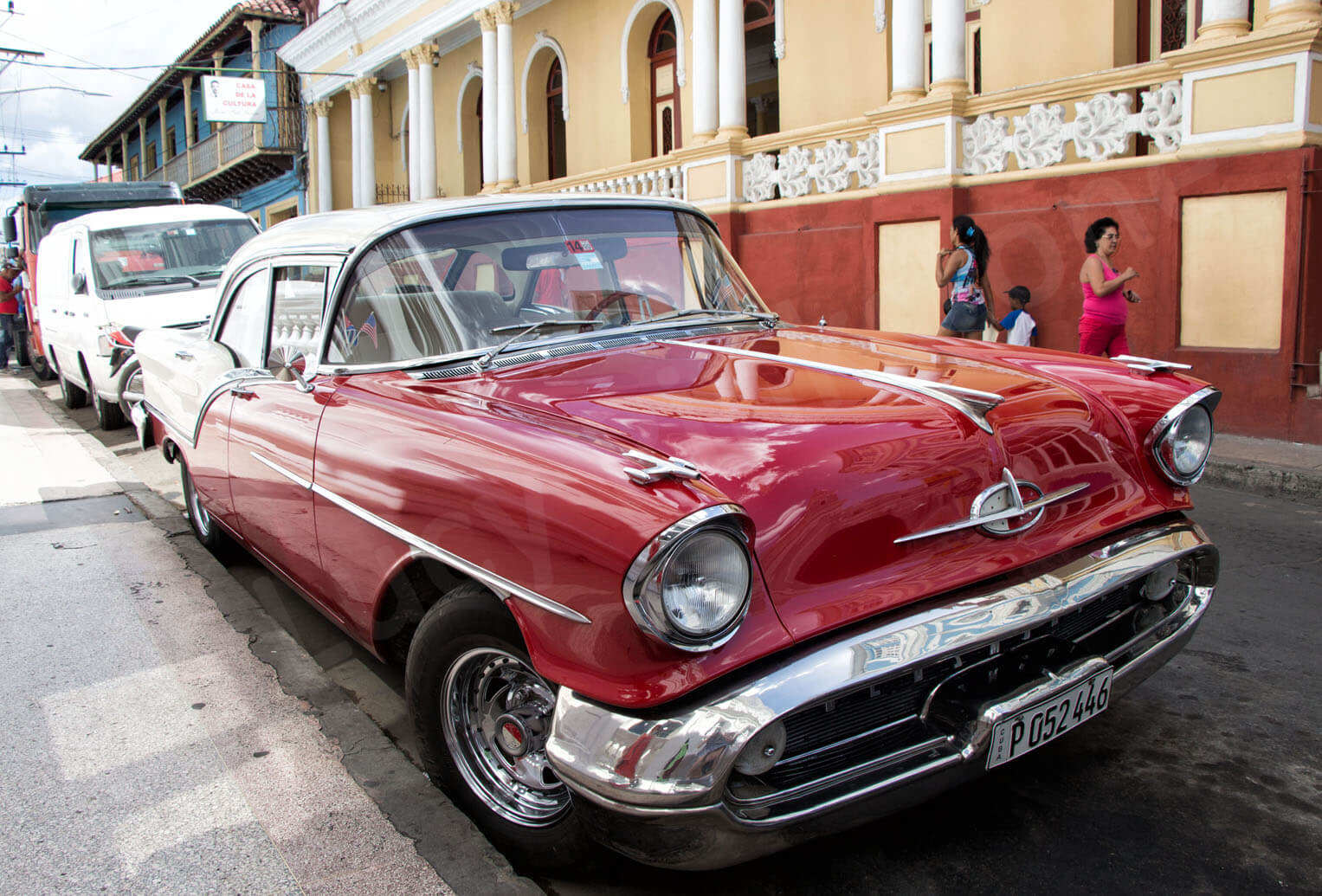 Santiago de Cuba is the second largest city in Cuba and is located in the south-east corner of the island.  While Havana is swiftly becoming sanitised, Santiago has all the faded elegance of the capital but feels grittier, grubbier, seedier.  It’s sweaty and tropical, closer to Haiti and the Dominican Republic than it is to Havana – both in terms of geography and atmosphere. Reggae mixes with salsa, the heat makes everything feel languid, yet the spirit of the revolución remains close to the surface.  It was the home of Frank País, a revolutionary who campaigned for the overthrow of Batista and who collaborated with Fidel Castro.  It was where Castro’s rebellion began, and where he eventually proclaimed victory in 1959.  It’s also where I found myself one Valentine’s Day… 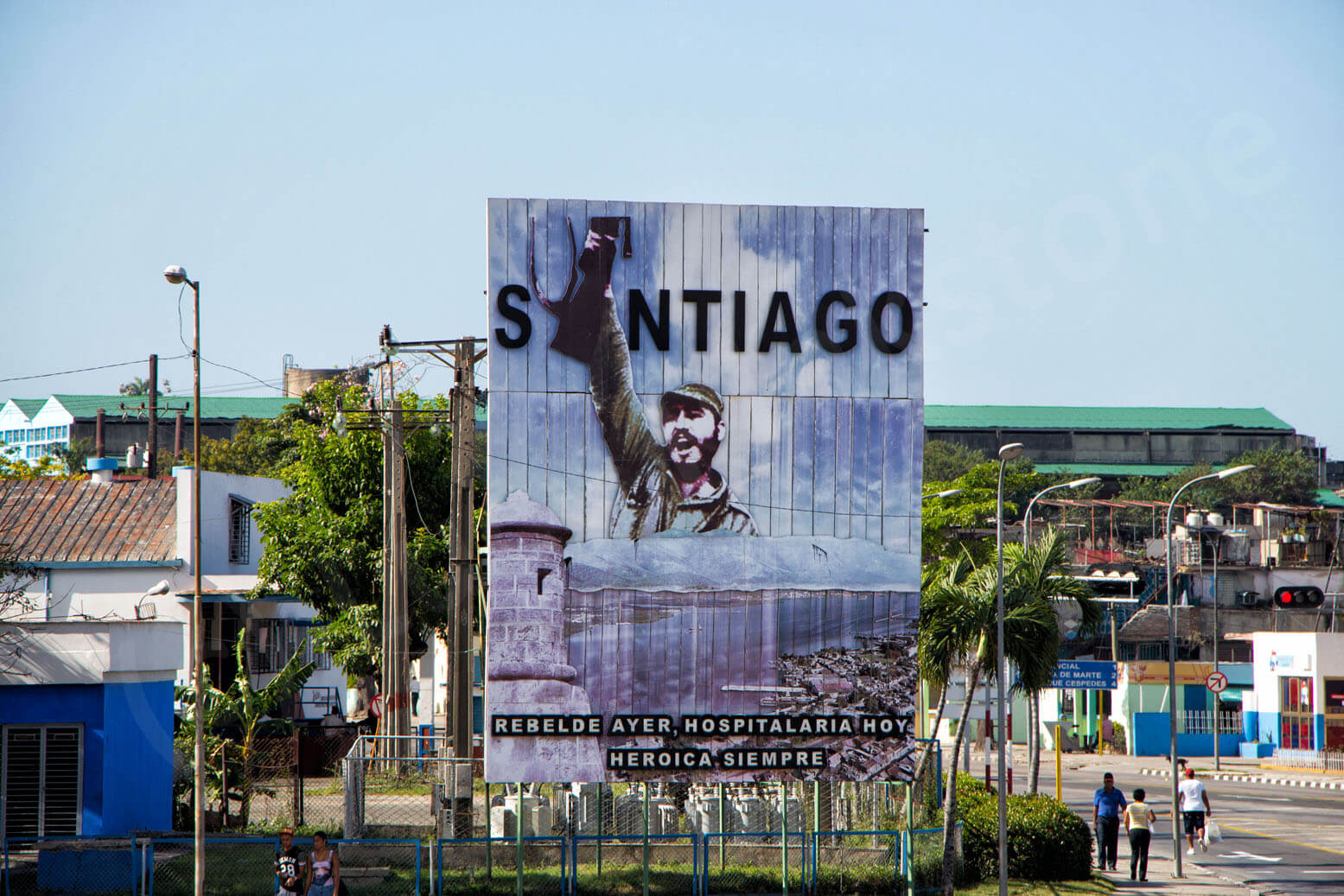 Turns out that Valentine’s Day is a massive deal in Santiago.  It felt like the whole population was out in town that evening, dressed in their finest, parading arm in arm.  Heart shaped balloons were everywhere – outside restaurants, being carried by grinning girls, even in the form of giant balloon arches in the plazas.  “Careless Whisper” belted out of a huge sound system while couples enjoyed dinner out.  So popular is Valentine’s Day that it was completely impossible to get into any restaurant in town.  Everywhere was booked out.  After drifting aimlessly around town, we eventually wandered into the Hotel Libertad in the hope of at least grabbing a seat and a drink while we came up with a plan.  Little did we know that we wouldn’t be leaving until we stumbled out in the early hours of the morning.

The Hotel Libertad looked like most of the other old colonial hotels you find around Cuba.  A sky blue exterior gave way to an elegant interior, lots of marble, wrought iron etc.  Not a bad spot to kill some time.  However, my eagle-eyed friend spotted a sign saying “rooftop bar”. Several flights of narrow stairs later and we were in another sort of hotel altogether.  A makeshift sound system had been set up, pumping music videos onto a projector screen.  A simple bar contained one, slightly stressed, barman, a fridge full of beer and Coke, and lots of rum.  And best of all, we had a spectacular night time view over the sticky, pulsing city.  We were the only foreigners in the place, which did feel a little intimidating at first.  But we quickly realised that no-one cared who we were.  We were there for a good time and that was all that mattered.

As pretty much everyone knows, when you’re in Cuba, you drink rum.  It kind of goes without saying.  And Santiago de Cuba is actually where the Barcardi brand originated.  You won’t find Barcadi in Cuba though; the Castro government confiscated all of the company’s assets in 1960 and they moved overseas.  In its place is Santiago de Cuba rum, which is produced and bottled in the oldest distillery in Cuba.  I’m no rum conoisseur – unless I’m drinking the really good, really aged stuff it all just tastes like fire to me.  That’s why I prefer to drink it in cocktails.  My trip to Cuba so far had involved liberal consumption of Cuba Libres – rum, Coke and lime.  The lime didn’t always make an appearance and the rum usually filled up half a highball glass.  If you could see through the Coke, you knew it was going to be a good drink!  Valentine’s Day was no exception.  The barman spoke no English and the music was loud, but at least my basic Spanish included “two more Cuba Libres please”.  I always make a point of learning the important phrases…  The cocktails were strong and cheap.  Two turned into four, four into eight…well you get the picture.  Afterwards, we gatecrashed a party back at our own hotel, having mistaken it for a disco.  We still laugh about that night to this day.

I’ve never been a big fan of Valentine’s Day but I had felt a little sad earlier, having seen photos of my ex on Facebook celebrating with his new girlfriend.  But rum, music, dancing and laughing under the warm night sky of a Caribbean town?  Who needs romance when you have these things instead? 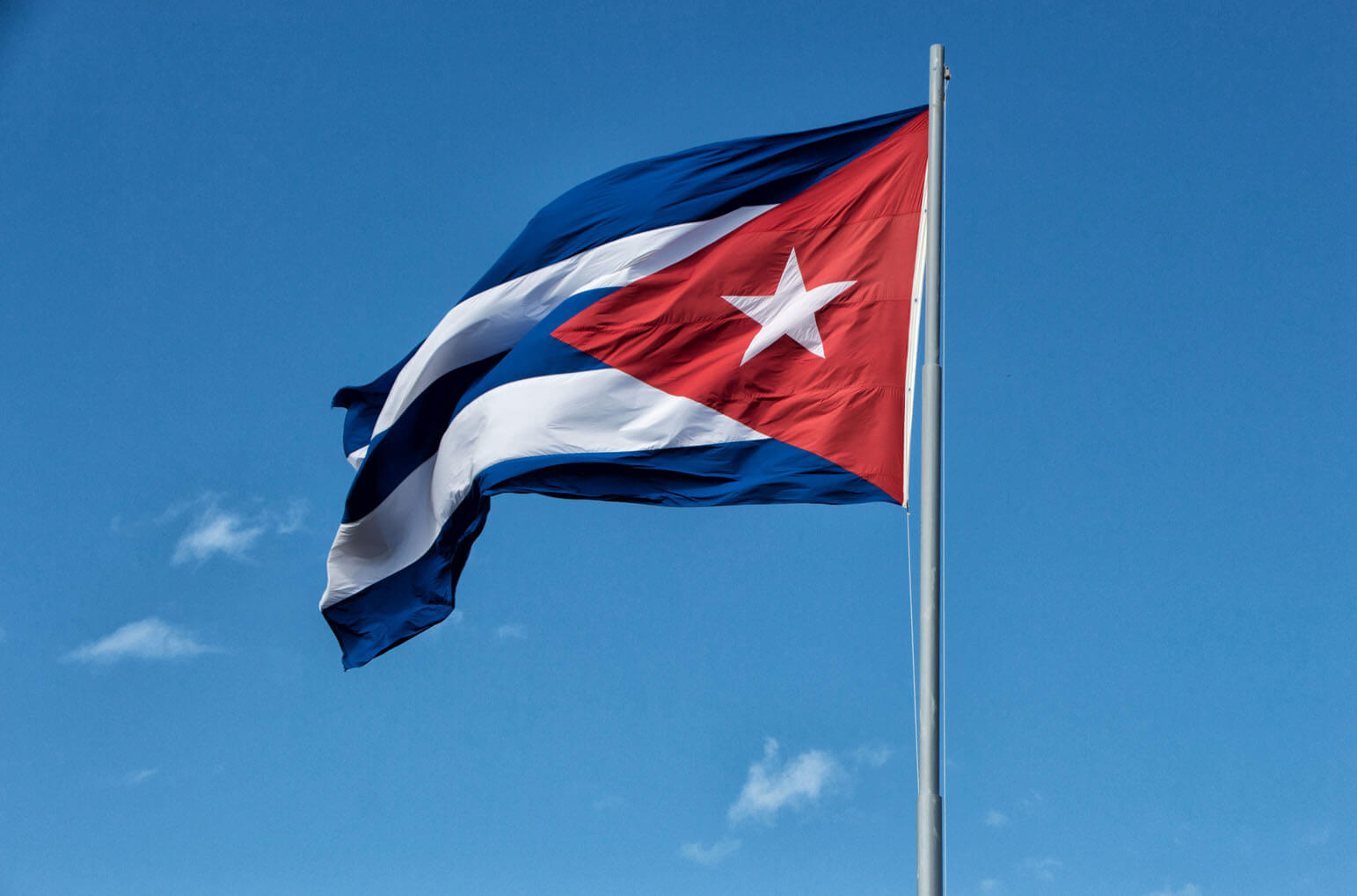 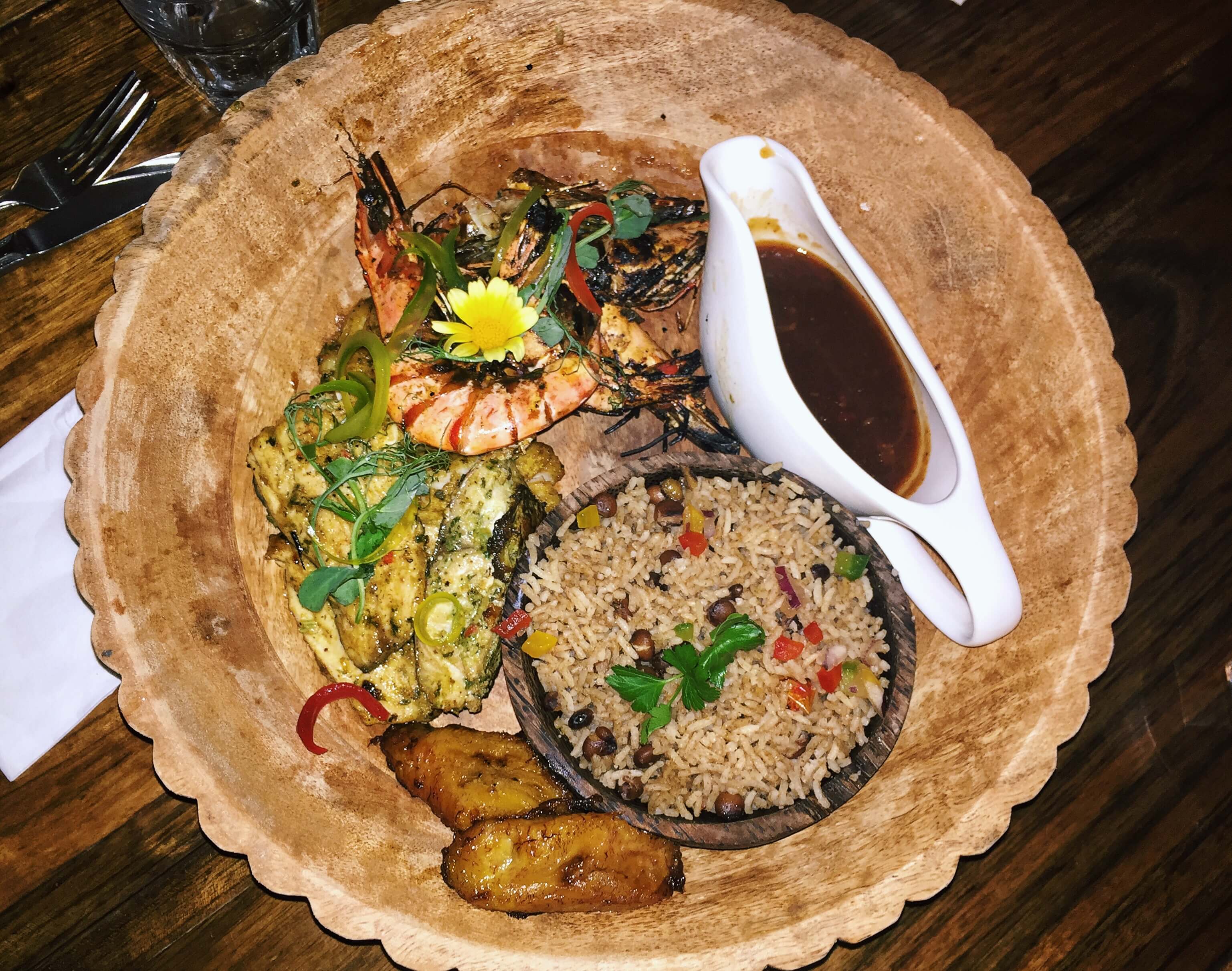